Flutter is an open source framework by Google for building beautiful, natively compiled, multi-platform applications from a single codebase.

Flutter code compiles to ARM or Intel machine code as well as JavaScript, for fast performance on any device.

Reach users on every screen

Take control of your codebase with automated testing, developer tooling, and everything else you need to build production-quality apps.

Flutter is supported and used by Google, trusted by well-known brands around the world, and maintained by a community of global developers. 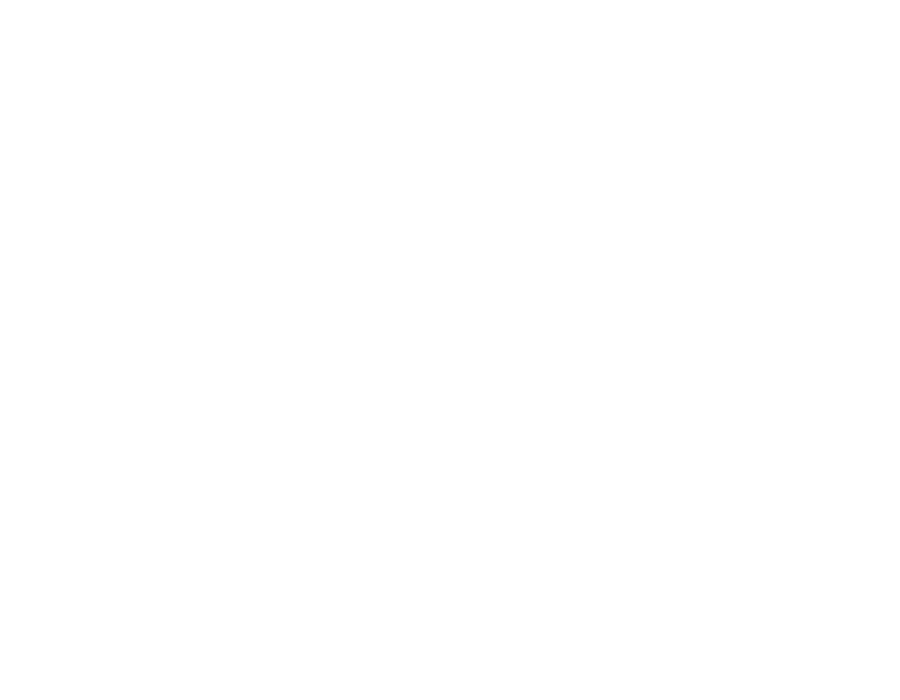 Google announces Flutter 3. We all have been waiting for Material 3, Games Toolkit, macOS, Linux Support and Fordable Phone Support. Wait is over, finally it has arrived. Google and the open source community has put a lot of hard works to Flutter 2.0 and now they have released Flutter 3.0 with much more exciting features. Today we look into the new features that Flutter has in this major changes!

A collection of tools is always necessary to have when building and launching applications. Data storage, cloud functions, authentication and app testing for different platform requires comprehensive third-party tools such as Firebase, AWS Amplify and AppWrite.

For example, Firebase is an amazing back-end platform backed by Google which accelerate app development process providing powerful backend infrastructure for the applications.

Flutter and Firebase work hand-in-hand to help you build web and mobile apps. This is not a surprise for any of us as we know both these products are belongs to one company, Google.

Read more about How to connect flutter with firebase backend.

Majority of Flutter developers use Firebase in their apps. Over the last few releases Flutter team have been working with Firebase to expand and provide better integration for Flutter as a first-class integration. Flutter Crashlytics plugin helps to track real-time fatal errors with the same set of features through Firebase’s real-time crash reporting service. Firebase Crashlytics is a lightweight, realtime crash reporter that helps you track, prioritize and fix stability issues that erode your app quality.

According to a 2021 developer survey, Flutter is the most popular cross-platform mobile framework used by majority of global developers. Flutter desktop support is still far behind compared to mobile support specially in its early releases.

Flutter was stable for Windows in previous versions and now it supports both linux and macOS as well. Now you can build apps for all desktop platforms without ever worrying of breaking your code. You can build production ready applications for all platforms using flutter.

Flutter apps now contribute 120Hz refresh rates that were previously limited to only 60Hz on iOS devices. This increase helps to have a smoother experience on iOS devices specially during animations.

Flutter web now automatically detects and uses the ImageDecoder API in browsers that support it. As of today, most common browsers have added this API. Because of ImageDecoder API the image rendering for web is more efficient and the speed is twice faster than the previous versions. In overall the performance is major improvement for new update.

The new lifecycle API provides you flexibility to control over the Flutter framework. Now you can run Flutter apps in headless mode on the web. This gives you the flexibility to control the bootstrap process of your app from hosting HTML page, and check Lighthouse analysis for the performance of your app. For example you could preload the content while showing a login screen or a progress bar! You can get more information, Customizing web app initialization on docs.flutter.dev.

Material 3 is known as the next generation of Material Design. Flutter 3 does not have full support for material 3 yet, only certain widgets support material 3. Flutter 3 provides opt-in support for Material 3. Maybe in future release, all the widgets might have material 3 support and could be the standard default for flutter.

Theme extension feature enable themes more convenient. It enables customizing theme by adding custom colors and custom color names to the flutter theme. You are not stuck with default colors that comes with flutter anymore. It is now much easier than ever to add our own color to flutter apps.

The Flutter team has released an easy-to-use casual games tool kit for casual gamers. It is a specialized starter kit of various templates which mean you can write your game code with Flutter casual Games Toolkit.

Now you can deploy casual games much quickly on multiple platforms. Flutter game repo has pre-integrated modules for in-app purchases, Ads & more. However if you want to develop 3D games, then flutter is not the right choice rather you want to go for Unity 3D.

Dart 2.17 stable was announced along with Flutter 3.0 with many long-awaited features that developers have been waiting for. Dart is the secret sauce behind Flutter, and any improvements in Dart would help improve Flutter’s development.

According to Dart and Flutter team, Dart 2.17 adds major new support for members on enums, refines how you can use named arguments in constructors, and makes code for forwarding parameters to superclasses much less verbose and repetitive. We will look into the new features of Dart 2.17 in more details in the coming articles.

Flutter is a powerful choice for web and mobile apps development. In Flutter, we can create a fully responsive designs for several platforms using one code base. As we all know a responsive design ensures the appeal of our application is consistent and gives users a seamless experience, no matter the size of the device. For example, when the screen size of the browser extends to a certain width the layout of the app will be changed.

In this short article, we’ll be covering how to create responsive designs in Flutter for web and mobile devices.

To begin, we’ll simply use the app we created in previous tutorial that looks like something like this👇.

💡 For simplicity we are using fixed numbers for screen resolution but when designing user interfaces for mobile apps, always avoid hardcoding numbers for widget sizes and instead utilize percentages. The MediaQuery class in Flutter may be used to do this.

Make a folder named layout and inside that create new file called layout.dart. Create a stateless widget for now, later we can use a stateful widget when we fetch dynamic contact from backend. We want to return a widget named ResponsiveLayout which helps in creating responsive layout. LayoutBuilder will give us a builder function which then return to us a context and constraints. Using constraints we can get the screen width.

Now create a file named dimensions.dart in the utils folder. Our web screen size starts at 600 resolutions so we will display web layout when the screen size is at 600 and above.

Now we want to create webScreenLayout and mobileScreenLayout widgets and accept these two widgets using a constructor as shown.

We use same stateless widget in both the widget. Make this simple for now by displaying a text on the screen as shown.

Now run the app in google Chrome and also in a mobile simulator. So we can test the app. For that run:

If you want to see it on iOS simulator then run:

You will notice it is working as expected. When we reduce the chrome screen size to 600 and below it changes to mobile view.